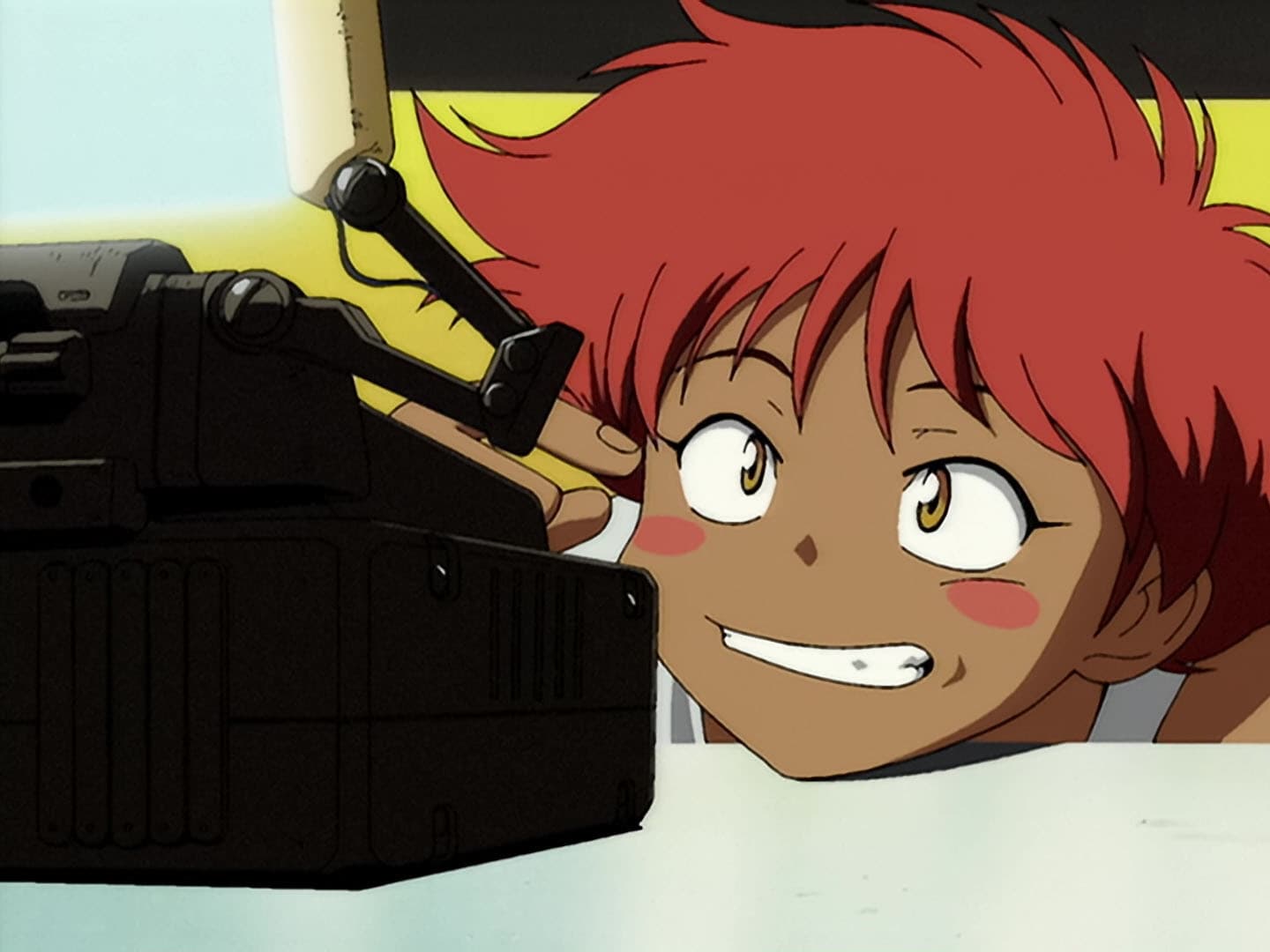 After playing pool one evening, Spike walks into the aftermath of a large battle between armed agents and a large man seemingly dressed for an evening at the opera. The large man attacks Spike with the largest possible arsenal that one person can carry. Defending himself as best he can, Spike barely makes it out of the battle alive. Awaking on the Bebop wrapped up in bandages, Spike rests as Jet goes to Bob, his ISSP source, for help.