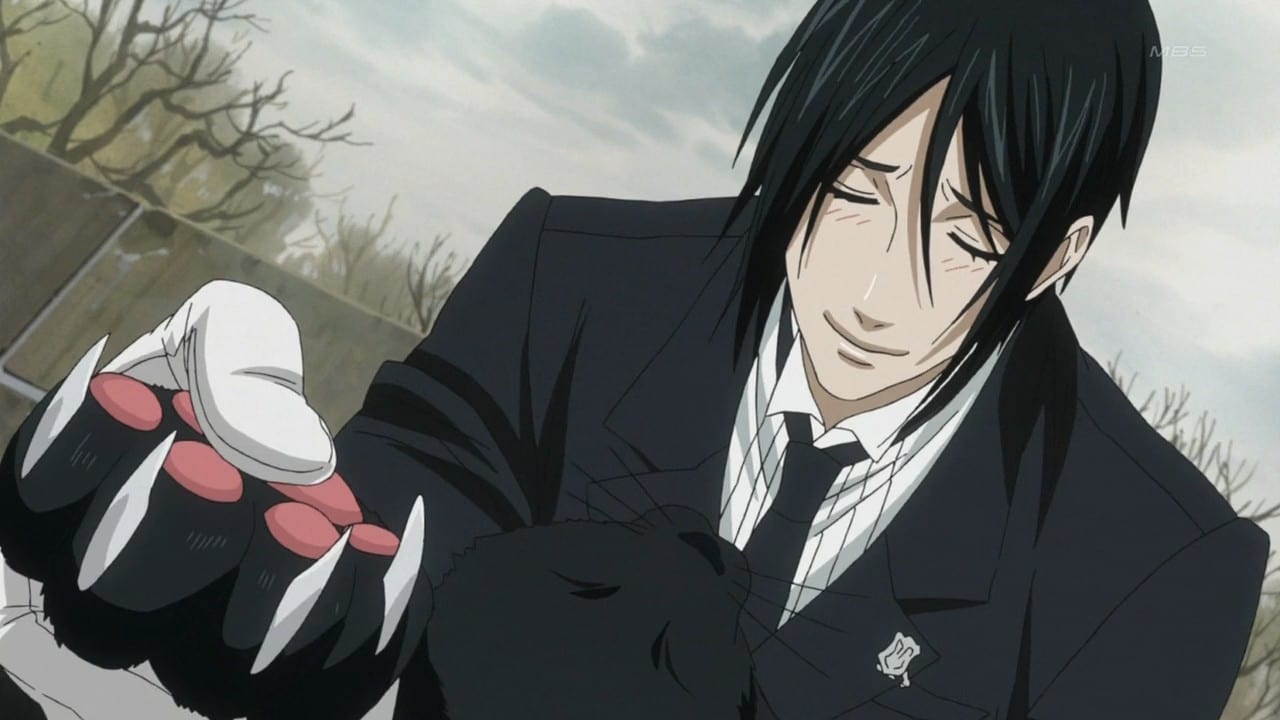 Ciel assigns his servants to take a photo of Sebastian with a camera that reveals what is most precious to the subject that is not of this world (e.g., dead things). Sebastian evades their efforts over and over again effortlessly. In the end, Sebastian takes a photo of Ciel, who had fallen asleep at his desk, with Pluto behind him at the back window which leads to an amusing photograph that confuses the rest of the servants at the mansion. Sebastian later comments that it was an honor to learn that the thing Ciel most treasures that is not of this world is Sebastian himself. (Sebastian is a demon, therefore he is able to show up in the photo because he is not someone of the normal world). Later, Finny wonders how Sebastian can show up as he thinks that Sebastian is someone of this world.