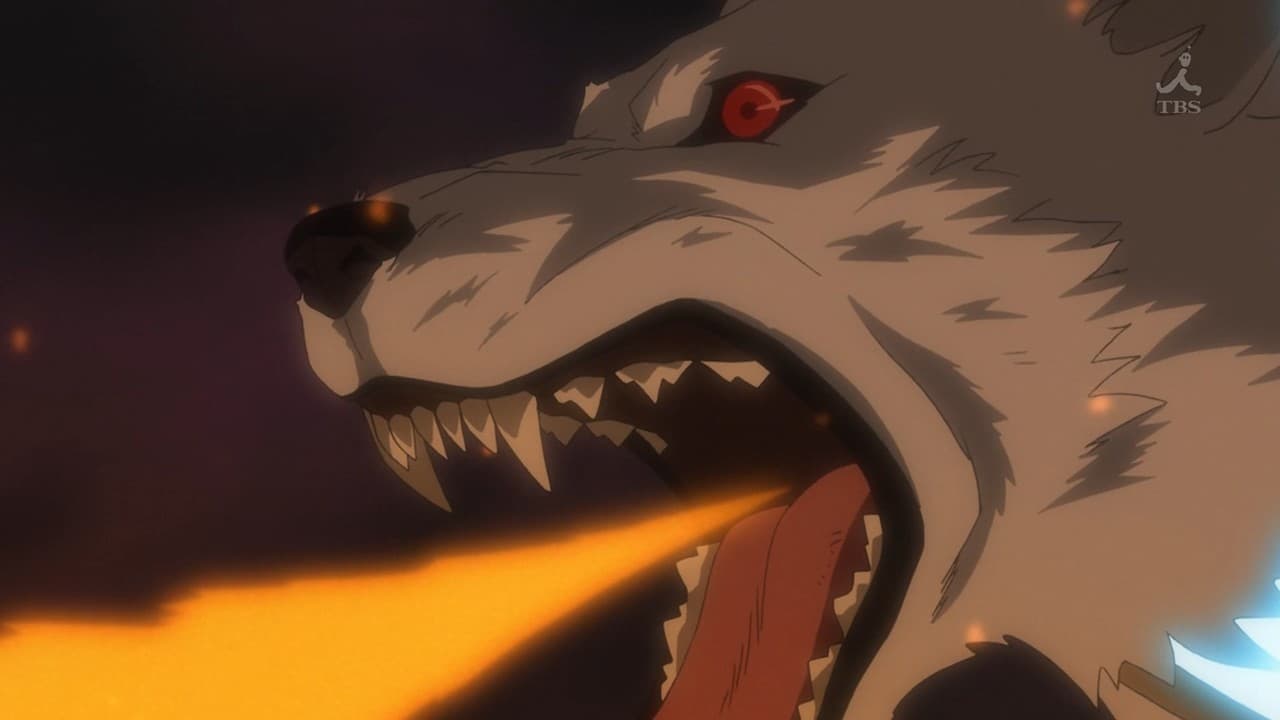 The Phantomhive mansion is burnt to the ground and Tanaka is seen writing in his diary alone in the debris. Ciel stows away in the cargo hold of a London-bound steamship, where he meets the Undertaker, who informs Ciel that he is about to die. The great fire in London has taken many lives yet it remains unabated, turning the once-beautiful city into Hell on Earth. Ciel wanders through the streets and eventually finds his servants trying to tranquilize a rampaging Pluto. He comes to a decision about his existence and gives the servants the order to kill Pluto. Ciel then makes his way to Windsor Castle, where he discovers Queen Victoria dead. The palace guards believe that Ciel murdered the Queen and shoot him. When the guards try to shoot him again, Sebastian appears and saves Ciel. The pair takes off toward the heart of London.